Everyone of us has a story to tell. 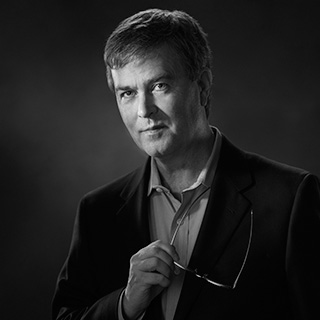 "How did the great master’s of the past create their work? They began with an idea, frequently made small sketches, and often lightly sketched on the blank canvas before transposing the vision they had in their head onto the featureless canvas. Over the years I have come to rely more on this same process to skillfully create my photographic art. Taking the time to visualize the finished portrait in my head, and even at times roughly sketching it out, breathes a freshness, vitality, and originality into the final canvas. As an artist, visualizing the final image allows me to focus on the moment and my connection with the subjects."

Though Brad began his career in photography similar to a lot of photographers -- by doing weddings, now, after years of study, he pours his knowledge into his craft and art, creating photographs of families, children, seniors, and corporate portraiture.

He is recognized for his artistry and has been honored to receive numerous awards from different organizations. He's had photographs displayed internationally as well as at Disney’s EPCOT Center. He received his Master of Photography degree from Professional Photographers of America in 1995 and his Craftsman Degree in '97.

When he's not in the studio, he spends time with his wife and daughter, hiking, biking, and traveling. These outings are usually like a photo safari with the whole family taking photographs. It leads to a little bit of fun competition between all of them. 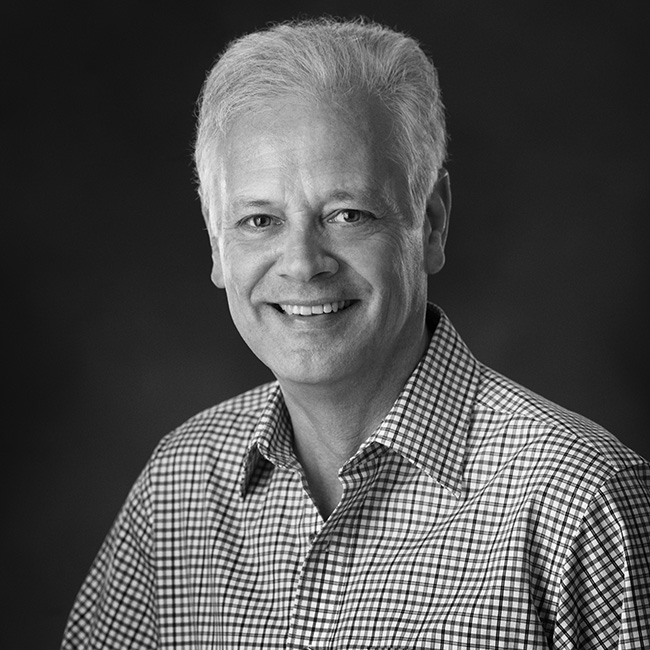 Graham is our digital artist. He uses subtle retouching techniques for natural and beautiful image results. Occasionally, he helps carry equipment and will take photographs of Brad taking photographs which get used during Brad's teaching seminars or for blackmail when they show Brad's crazy antics.

Before joining us, Graham worked for McKee Foods where he worked in research and development.

When he’s not behind a computer screen you might find him playing a round of golf with his son or out on an adventure to the next national park; his national park passport is almost full. His love of technology keeps him current on the latest Apple news and the next new gadget. 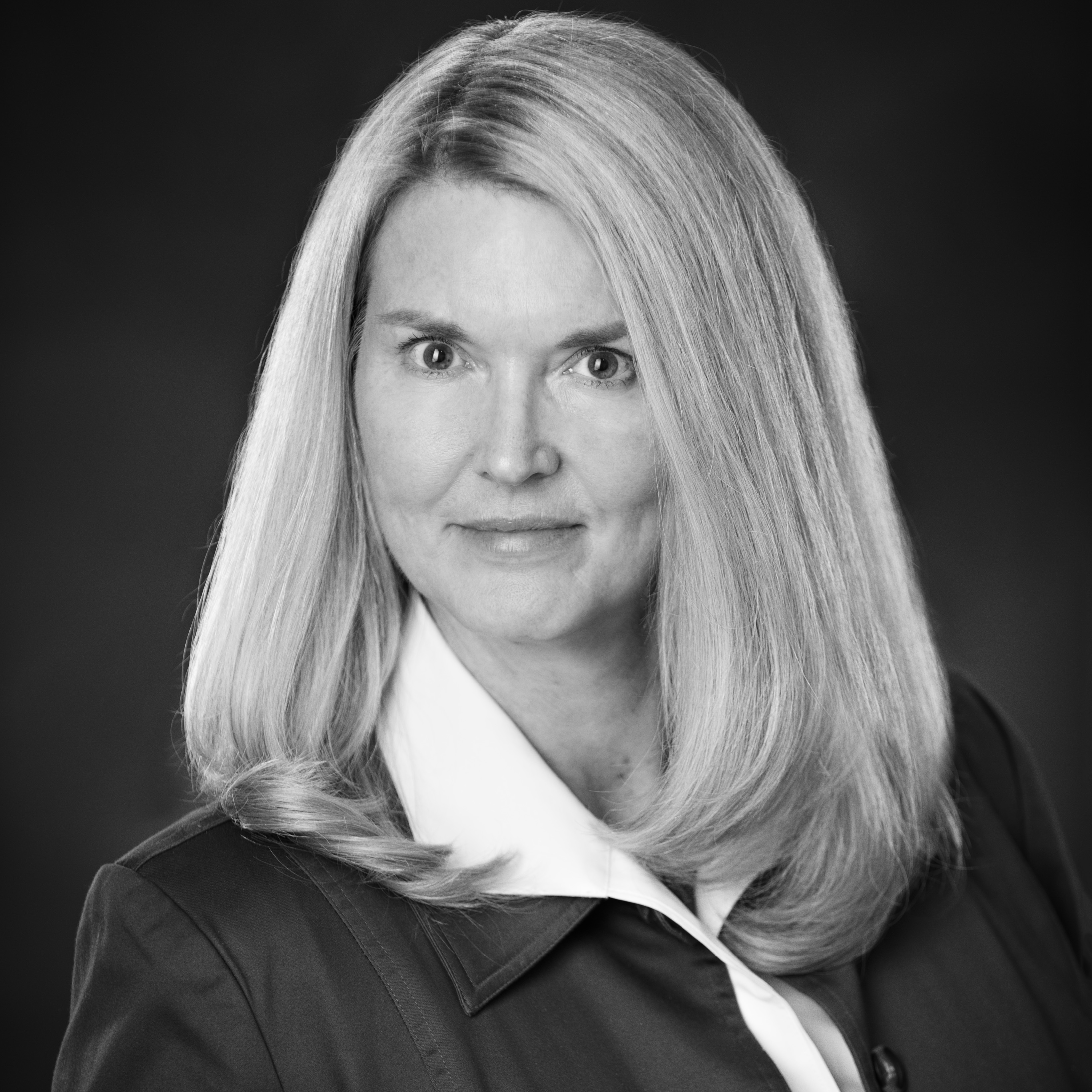 In addition to her full time job, Helen has been part of the studio in some capacity from the very beginning. Early on she helped Brad with sessions, helped photograph weddings, wrote the studio newsletters, and lugged equipment. The amount of equipment taken on location has remained constant over the years - a lot!

Helen received her Craftsman degree from Professional Photographers of America in 1996. After their daughter Sydney was born, her involvement in the studio took a backseat to being a mom, however, she is still editor in chief for the studio marketing.

When she's not working, Helen loves to travel and enjoys cooking. You may have seen some of her most requested recipes in studio newsletters.
As storytellers using photography as our medium, we typically work with people who see their lives changing rapidly. They realize the impact exceptional photographs have in their life stories as well as their connections with others.

If you feel this way too...
Request your FREE Portrait Guide